Miara is a platform for people and organizations who want to help people in need in Africa.

We wish to give an overview of projects that inspire us, that we would like to support or that we organize ourselves and we want to give existing aid organizations the opportunity to introduce themselves and to connect.

We first joined forces in September 2020 to form the “Civilian Crisis Team Network” after the fire in the Moria refugee camp on Lesbos and extended with the war in Ukraine.

We are aware of our co-responsibility in much of the suffering on our planet and believe only together we can create a change in our consciousness and way of life.

The initial focus of our work is on eastern Africa. The region is suffering from the worst drought in 40 years. After persistent droughts in 16 countries in the region, 45 million people there are affected by crop failures and water shortages. About half of them are children and young people. In Ethiopia, Somalia and Kenya alone, more than 18 million people are suffering from hunger and the situation continues to worsen. The UN fears that 365,000 children could die from malnutrition this year 2022. Other countries in the Sahel zone, which runs across the middle of Africa between the Sahara in the north and the steppe in the south, and the island of Madagascar in the east are also affected.

Food prices have risen sharply worldwide, as have production and transportation costs, partly related to the war over Ukraine and global inflation. 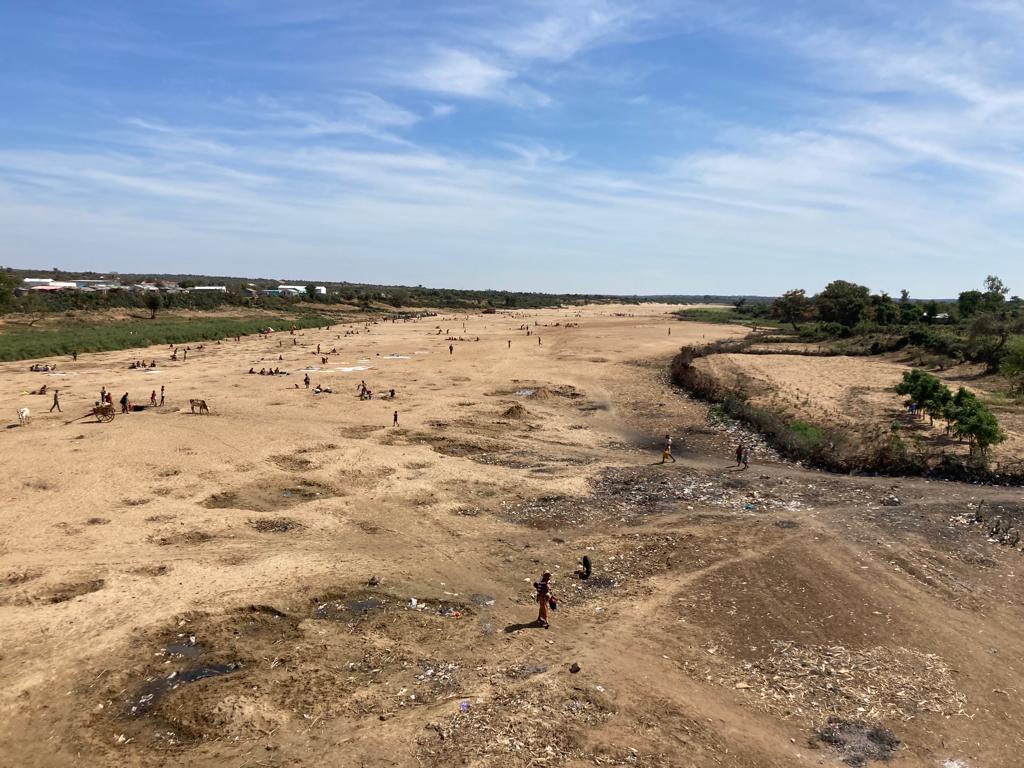 How you can help

3. You can join our network Afrikahilfe as an aid organization.

5. You can
– support us organizationally and logistically,
– advertise for us,
– report about us,
– look for sponsors for our work or support us as a sponsor,
– organize benefit events for us or introduce us for their support.

Please help us: Together we are strong!

The organization of this project is entirely voluntary. Neither the listed organizations nor the donors incur any costs or obligations. We ask the aid organizations in our network to give our donations without deductions exclusively to the listed projects and thank them very much for their great work.